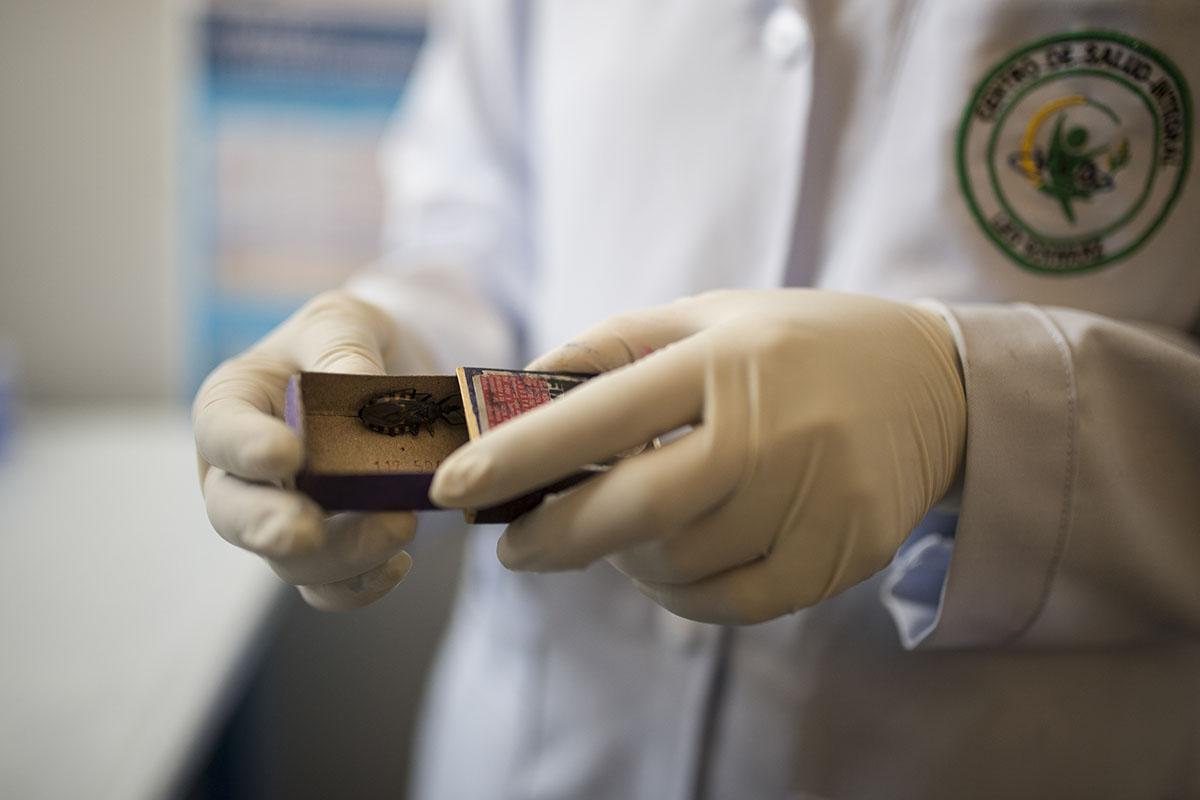 This year we contributed with two significant advances towards improving Chagas disease diagnosis and treatment. First, we validated the combined use of two rapid diagnostic tests for the accurate diagnosis of chronically infected people in the field (1). Second, we obtained the first results from the BENDITA clinical trial, which showed that a shorter treatment regimen with benznidazole could be just as effective and significantly safer than the standard regimen (2). If this result is consolidated in a phase III study, the impact in terms of access to treatment and compliance, as well as the economic impact, will be very important.

With regard to imported diseases, we showed that the Zika epidemic in Cuba was reflected by infected travellers returning to Barcelona, highlighting the role of imported disease clinics in the surveillance and prevention of vector-borne diseases in Europe (3).