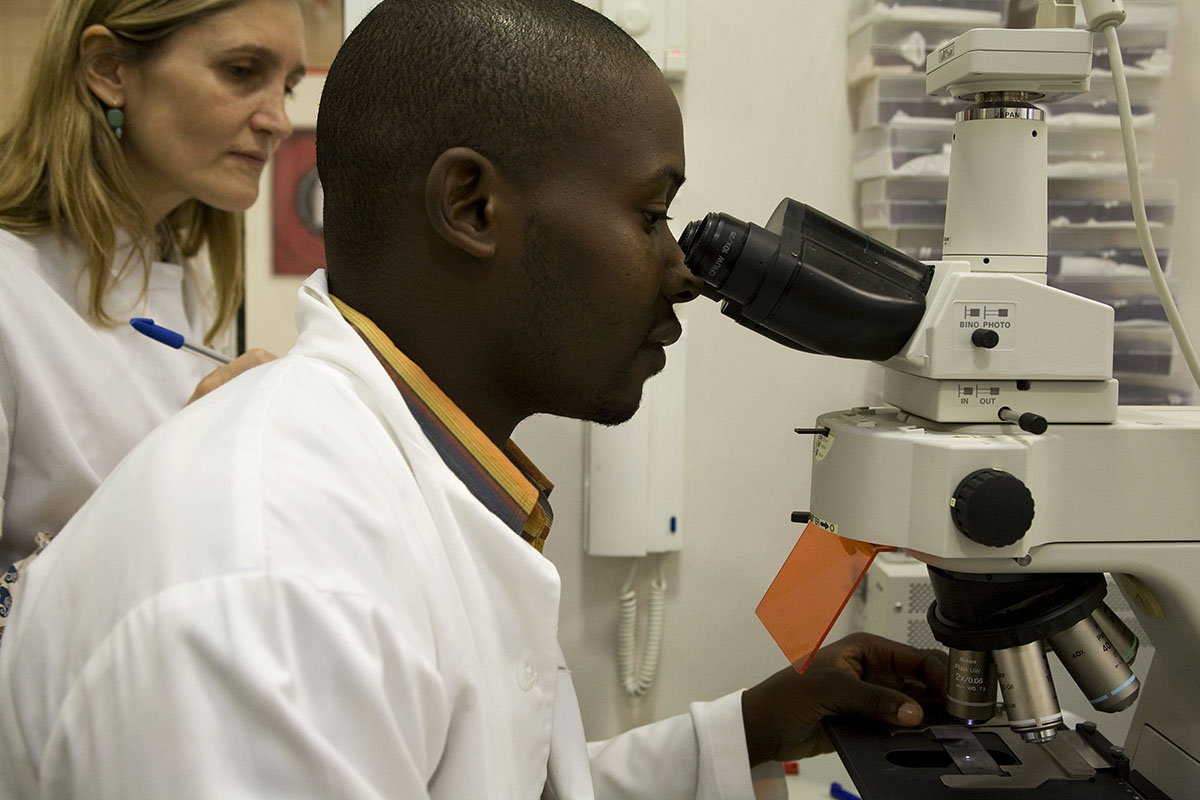 In 2019, we kick-started BOHEMIA, a Unitaid-funded project that aims to evaluate the mass administration of ivermectin to humans and/or livestock as a complementary tool against malaria-transmitting mosquitoes. If successful, this approach could further support the path towards its implementation. Along these lines, we published “A Roadmap for the Development of Ivermectin as a Complementary Vector Control Tool”, a collaborative analysis led by the MEI, with a foreword by Nobel laureate William C Campbell.

In Mozambique, our initiative finalised the analyses of results from the malaria elimination demonstration project in Magude District, which included mass drug administration (MDA) and REACT, while it continued with studies on the role of importation in malaria transmission, health-seeking behaviour and persistently missed populations. Transition towards incorporation of MDA and reactive strategies (REACT) into national policies was secured through an EDCTP grant for implementation research awarded to CISM in collaboration with ISGlobal and the Mozambican National Malaria Control Programme.

Our initiative also supported analytical work by the WHO Strategic Advisory Group for Malaria Eradication (SAGme) with a review of relevant lessons from the Global Polio Eradication Initiative. Together with ISGlobal’s Training Department, we led the organisation of the leadership course Science of Eradication: Malaria, which was held in Barcelona in June. This annual course is co-organised with Harvard University and the Swiss TPH.

The MESA Alliance, hosted at ISGlobal, supported the WHO in the review of policies in priority areas, including evidence reviews on chemoprevention strategies and reactive strategies. MESA updated its website, enhanced its Track database, strengthened its correspondents’ programme and organised a scientific symposium entitled “Innovate for Collective Impact to End Malaria” at the US National Academy of Sciences (co-sponsored by the Harvard T.H. Chan School of Public Health) and a symposium entitled “Learning From Experience to Optimize Chemoprevention Strategies For Malaria” during the ASTMH conference.