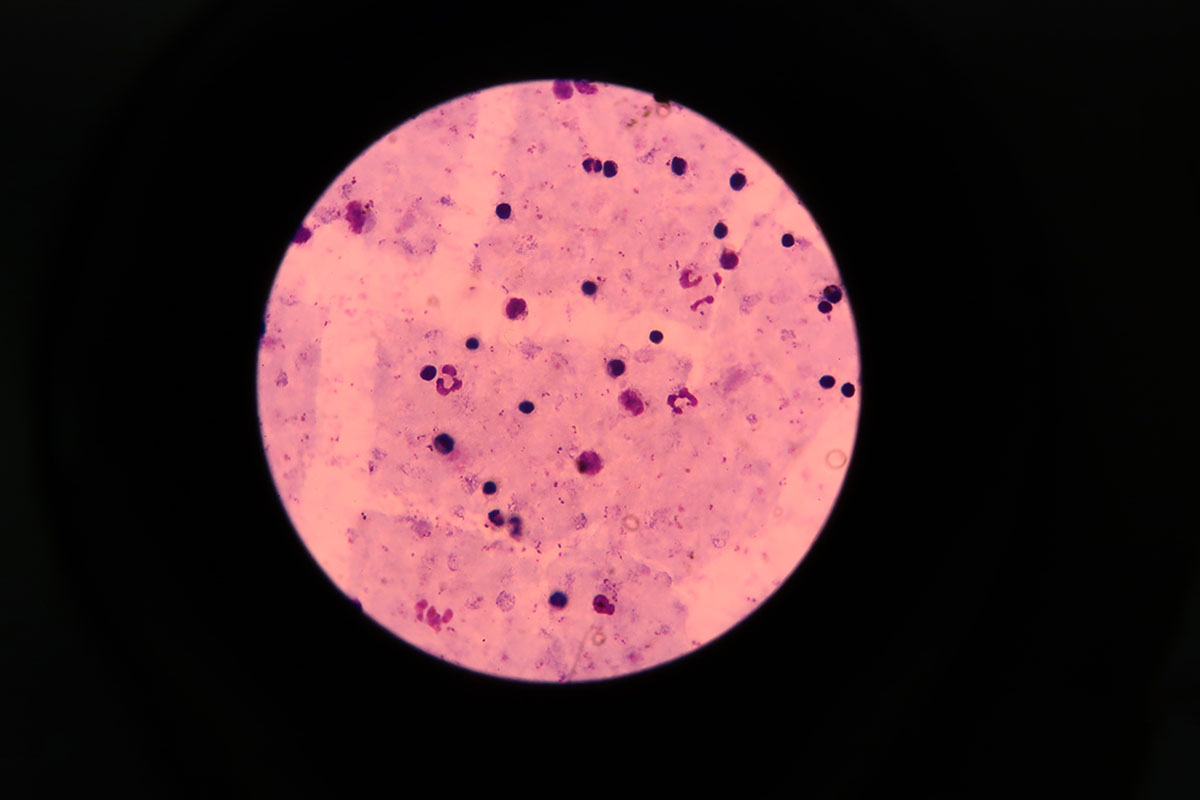 In 2019, the malaria research teams contributed with relevant findings ranging from parasite biology to disease surveillance and testing of the feasibility of malaria elimination strategies. We developed fluorescent parasites that will help assess the effect of drugs on sexual conversion by Plasmodium falciparum (1) and identified a quick path that allows the parasite to develop resistance to antimalarial drugs (2). We also showed that post-translational modifications of key parasite proteins are not required for the survival of P falciparum under laboratory conditions (3). Nanovectors could improve disease treatment by allowing the combined administration of antimalarial drugs and targeting the transmissible form of the parasite (4). Regarding the malaria vaccine, we showed that the strength with which antibodies bind to the CSP protein contained in the RTS,S vaccine was associated with protection in African children (5). We also found that immunisation with RTS,S enhances protective antibody responses to antigens that are not contained in the vaccine and could be targets of future vaccines (6).

We have been working on an innovative strategy for interrupting malaria transmission through administration of ivermectin to livestock, and we identified African regions that would most benefit from this approach (7). In efforts towards malaria elimination, we found that pregnant women represent a valuable source of information on disease prevalence (8) and completed feasibility studies testing malaria elimination strategies in Mozambique. Furthermore, pooled deep sequencing of parasite isolates extracted from Anopheles mosquitoes was shown to be a promising, efficient and cost-effective method to detect and monitor markers of drug resistance (9). We also advanced our understanding of the pathology of vivax malaria. Finally, 2019 was instrumental in securing funding for the next generation of clinical trials for antimalarial drugs and adjuvant therapies for severe malaria.