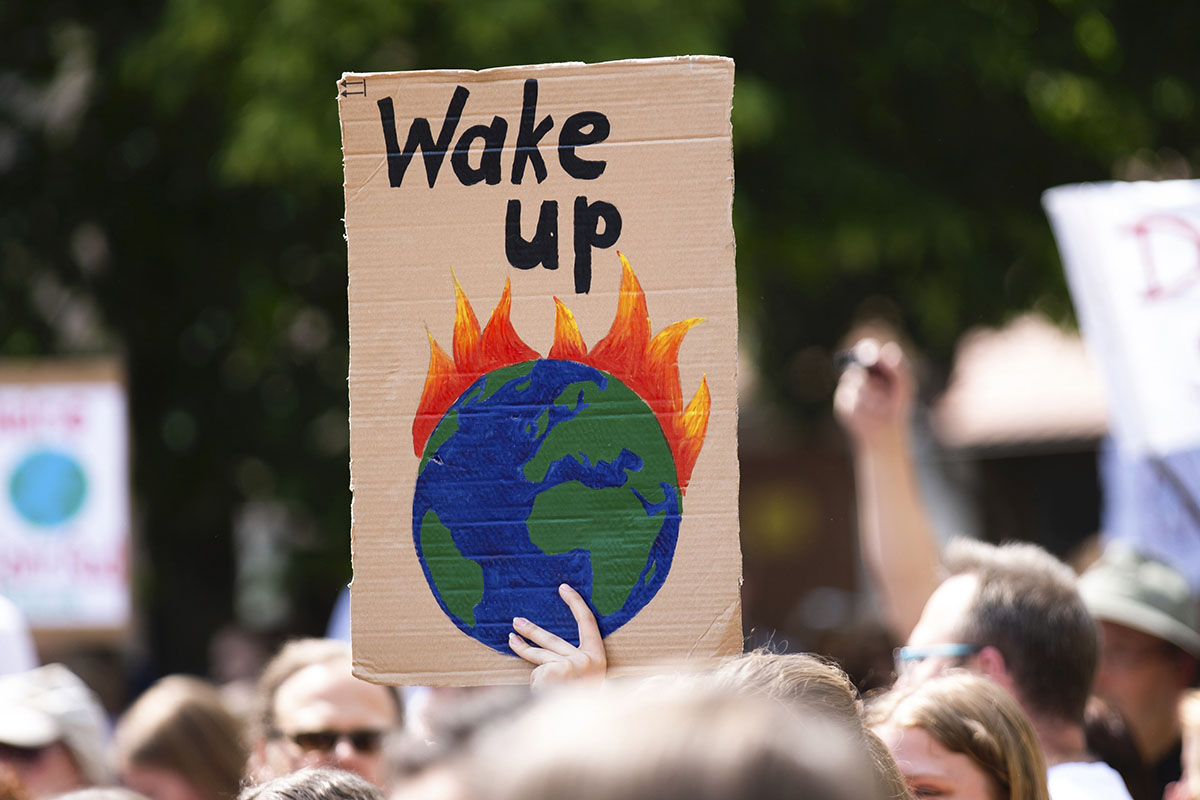 For our programme, 2019 was an important year. We launched the AIRLAB, which is dedicated to analysing the chemical and biological composition of the air in urban and rural environments and using big data and artificial intelligence to uncover associations between environmental factors and health. Our work on the impact of climate on infectious diseases led to a new statistical model for predicting El Niño episodes up to two and a half years in advance (1). These episodes could in turn help predict dengue outbreaks in highly endemic countries such as Ecuador (2). In collaboration with the Catalan Public Health Agency (ASPCAT), we launched ARBOCAT, the first platform of its kind in Europe, for the prevention and risk assessment of local outbreaks of mosquito-borne viral diseases such as dengue, Zika and chikungunya in Catalonia (3). We also participated with two different models in the open challenge to advance probabilistic predictions for dengue in the Americas (4).

Regarding non-communicable diseases, we showed that temperature-related deaths in Spain, particularly from cardiovascular diseases, have been decreasing over the last four decades (5). Furthermore, our findings revealed, rather surprisingly, that the 2008 recession was associated with a greater decline in the mortality rate in Europe (6). Finally, we would like to congratulate our researcher Joan Ballester, who was awarded an ERC Consolidator Grant for his work on how the European population is adapting to the public health challenges triggered by climate change (7).