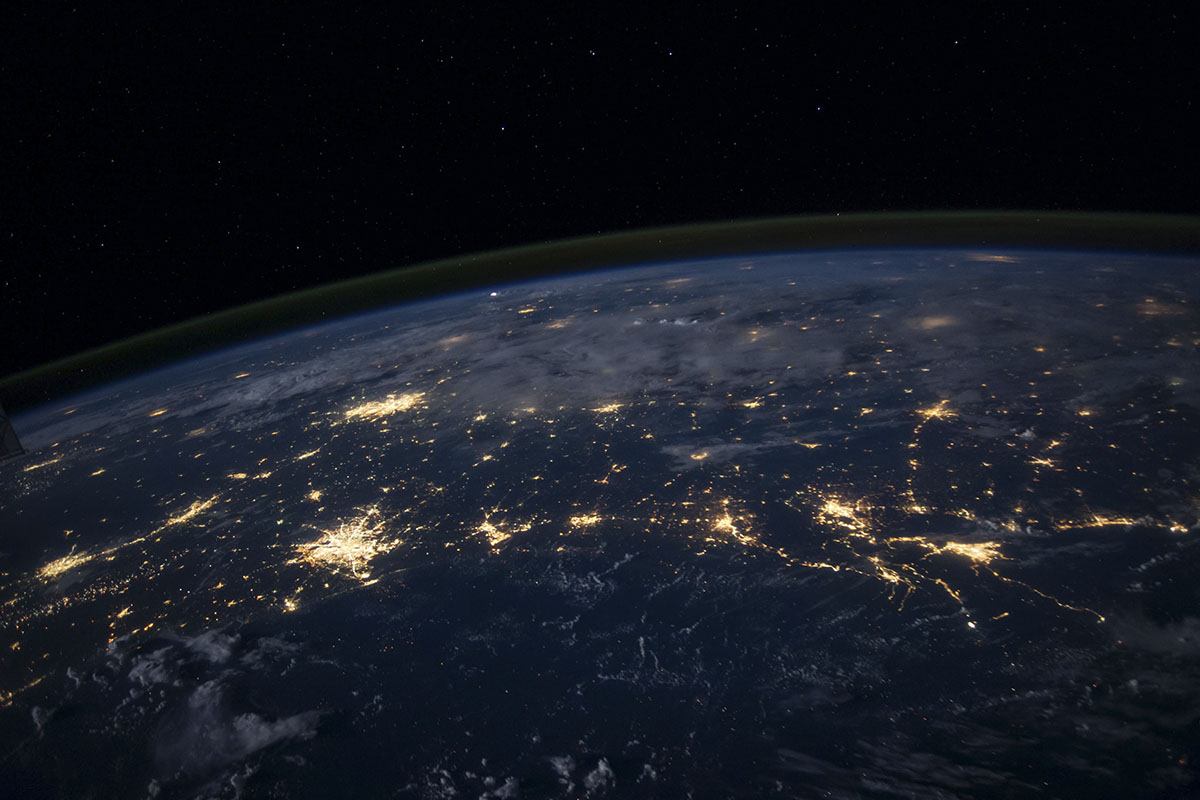 In 2019 we contributed new knowledge on the factors related to the development and progression of non-communicable diseases (NCDs). We showed that the risk of prostate cancer decreases after cessation of night shift work (1) and that a proinflammatory diet is associated with increased risk of colorectal but not breast cancer (2). Access to green spaces was associated with reduced risk of obesity among women in Spain, although this was not due to the effect of air pollution or physical activity (3). Occupational exposure to metals and mineral dust was associated with chronic phlegm and bronchitis (4), while ambient air pollution was not associated with a higher risk of bladder cancer (5) and disinfection by-products during swimming had no measurable respiratory or genotoxic effects (6). In children, physical activity and lean body mass were associated with higher lung function growth, while higher body fat mass was associated with low lung function (7,8). In patients with COPD, physical activity was found to attenuate lung function decline on top of drug treatment (9). As part of our research in low- and middle-income countries, we reported the presence of chronic kidney disease of unknown aetiology in India for the first time (10).

We also progressed on providing new genetic and epigenetic biomarkers of diseases, including genetic inversions associated with cancer prognosis (11). We developed new methodology, such as a method to harmonise data on allergic diseases across birth cohorts (12), a new reliability measure to study changes in network structure across tissues (13) and several packages to integrate exposome with mechanisms (14) or genotype inversions (15). We generated relevant information to reduce the burden of NCDs at the population level, such as an app to assess allergic rhinitis (16) and the identification of the main determinants of completion and response to a physical activity intervention (17).